Focus Connect staff members, Sana Al Ahmar and Nafiza Buksh are a part of Camden Council's Cohesive Communities Advisory Group, who was this week recognised for their exceptional work in the community, taking out the NSW Volunteer Team of the Year award for South Western Sydney/Macarthur. The group was formed as part of Council’s commitment to inclusive communities and includes a number of residents from diverse backgrounds, cultures and religions who work cohesively to deliver multi-layered initiatives to build positive and inclusive communities.

Help to Live Your Best Life

After 35 years of supporting members of the Macarthur community, Focus Connect is now expanding to the rest of metropolitan Sydney. 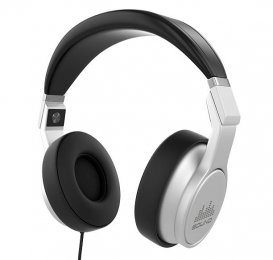 Sana Al-Ahmar discussses the launch of a new program assisting women address domestic violence, and maintaining their security and safety outside the home. 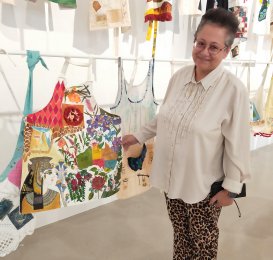 Looking Back, Looking Forward features new contemporary textile works by MTN artists that consider how the past impacts them, how it informs their view of the future, and how it influences and informs their work. 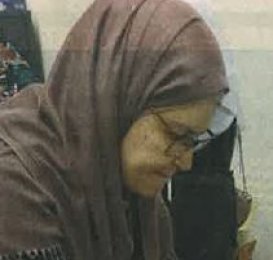 Migrant women across Western Sydney are taking advantage of fee-free TAFE courses to help them settle into the community and learn some new skills.

As told by Barunaya Shnan, HIPPY Tutor at Focus Connect, about one of her 2019 HIPPY graduates.

Thomas was so excited about the graduation ceremony last night (09/12/2019). He recalled the magician and laughed when he remembered his silly mistakes.

He had all his HIPPY books on the floor and we found his favourites. He liked the experiments and making things he said.

When we reviewed Thomas's portfolio his Mum was crying. She said she was so emotional about the last day of the program. Mum talked about the great support she and her family got from the HIPPY program and staff.

This family has really benefited from doing HIPPY. They said they felt less isoloted, had improved their English skills and were confident that Thomas was now more than ready for school. Through the HIPPY program they learnt that all their children are different, learn at their own pace and in the their own unique manner - and this is to be celebrated.

Feedback from Thomas's teacher is that he has settled into school very well and is a confident and keen learner.

Focus Connect’s HIPPY Program (Home Interaction Program for Parents and Youngsters) is a two year home-based learning and parenting program for families with young children who live in the Campbelltown area . To find our more visit HIPPY Australia. 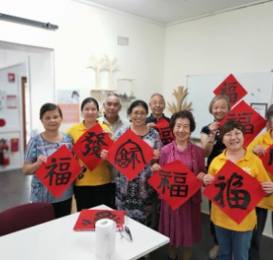 It is traditional for every family to thoroughly clean their house. Deep cleaning your home before Chinese New Year is important for two reasons: relatives are coming, but also it’s believed to cleanse the home of all the previous year’s negative energy.

It is tradition to use red coloured paper-cuts outs on windows and doors that symbolize longevity, wealth, happiness, and good fortune. The most popular character is the word “fortune” [福].

Children, colleagues and family receive ornate envelopes with various amounts of money from parents, grandparents, and customers respectively, along with blessings and grand wishes of a prosperous and healthy New Year. The amount is traditionally an even number, not divisible by four since it symbolizes death.

It’s believed that all outstanding bills owed to friends and family should be paid before the Chinese New Year, so debt is not carried over into the New Year.

Chinese believe that crying on the 1st day of the Chinese New Year will result in sad times for the remainder of the year. It is also poor form to start the New Year by swearing, getting upset or losing your cool.

On the last day of Chinese New Year, called Lantern Day, everyone walks along the street carrying paper lanterns. This is supposed to light the way for the New Year. The highlight of the Lantern Festival is the Dragon Dance. Beautiful dragons made of paper, silk and bamboo are held overhead, and appear to dance as they make their way along the parade routes.

Chinese families gather for the annual reunion dinner. Chinese New Year food is a key ingredient to the most important holiday of the year. The food is at the center of celebrations bringing family together to exchange gifts, reminisce and look forward to the New Year. Eating the right food could mean prosperity in the New Year, while the wrong food could misfortune. Most traditional Chinese New Year foods is served because their name sounds like another word meaning happiness, wealth or good fortune. Other foods are chosen because they resemble gold or money.

Broccoli or Cauliflower (riches)
Broccoli or cauliflower dishes are served because of the stalks. Each stalk symbolizes a blossoming new year.

Noodles (longevity)
The length of noodles represent longevity, but don’t cut them or you will be cutting your life short.

Shrimp – Happiness
In Chinese, the word for “shrimp” is pronounced “ha.” Because it sounds like laughter, shrimp is served symbolizing a happy year ahead.

Oranges/tangerines – wealth
Oranges are a popular symbol of good luck because of the similarity of the words “orange” and “luck” in Chinese. They are also a great gift for the host if you are attending a Chinese New Year’s dinner.

Sweets – sweet life in the New Year
A popular Chinese New Year sweet is the Glutinous Rice Cake (“Nian gao” in Chinese). The sweetness of the cake symbolizes a sweet, rich life. The cake’s layers symbolize abundance in the New Year.

Macarthur Diversity Services Initiative may have changed it's name to FOCUS Connect but it is still the same organisation that has been supporting Macarthur's local community for more than 35 years.